Daura Thakali: All ready to cater to your Nepali food cravings

A venture of Bota Mo:Mo, Daura Thakali introduced themselves with a grand opening on July 1. 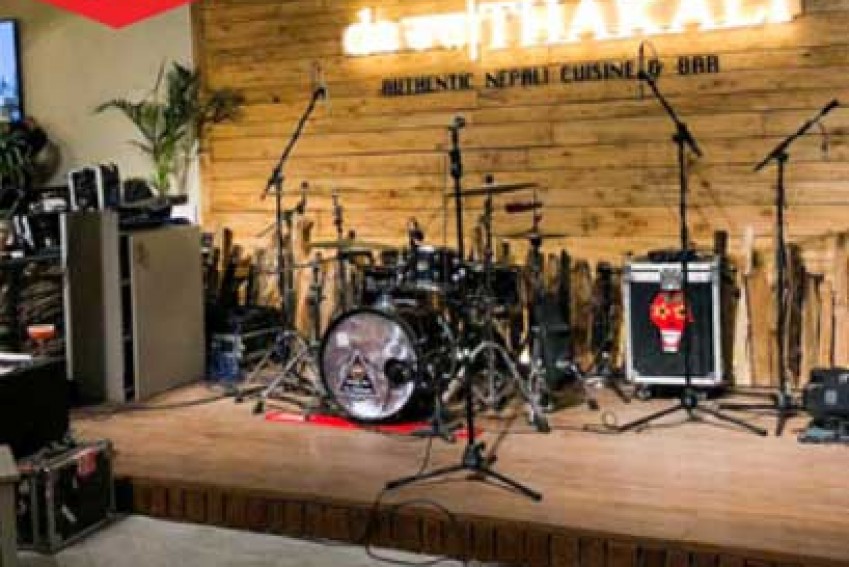 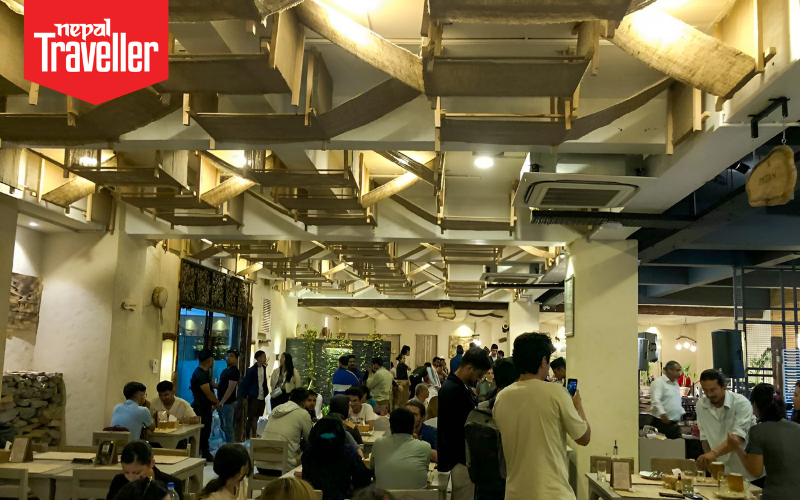 Daura Thakali, on July 1, opened its doors with a grand celebration with a promise to serve authentic Nepali cuisines.  Hosted in Rasap Bhawan, Nayabazaar, the opening saw traditional Newari dance performances, Lakhey dance, Kumari dance, and Sabin Rai and the Pharaoh performing as cheerful customers enjoyed their food and drinks to the band’s music. over mellow Newa music playing on the speakers. 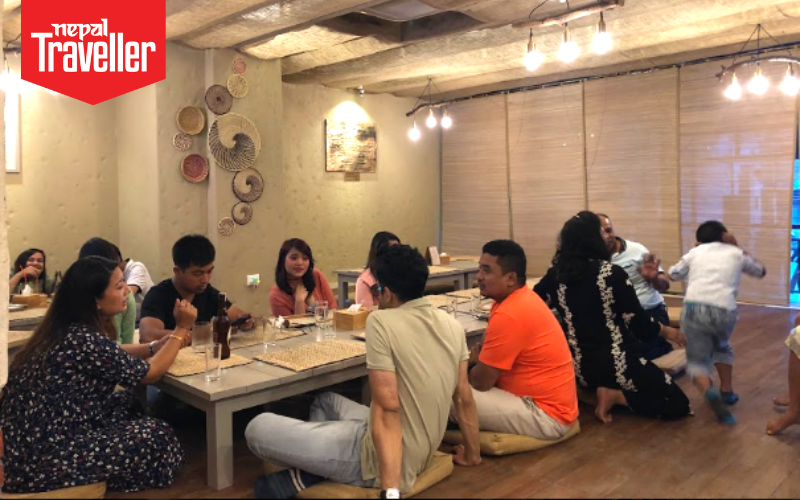 The restaurant was packed with visitors from all over the city coming to witness the opening of Nevan Amatya's new establishment. Talking about how Daura stands out in the sea of restaurants in Kathmandu, Amatya shared, "There are probably a thousand Thakali cuisine restaurants in Kathmandu but what Daura strives for is to create an authentic Nepali village-like ambience for customers with Newari, Oriental and Continental cuisine."

He was not wrong. The waiters at Daura Thakali were dressed in Daura surwal, and the walls were plastered with grey mud reminiscent of a traditional Newari house—installed with decorations of nanglo, dhyangro and madals, and light bulbs fastened onto dauras.

The restaurant is fragmented into three sections—Kathmandu, Patan and Bhaktapur—each decorated uniquely to embody the essence of their representation.   Amatya added that this also meant that Daura Thakali, which only has one branch now, will be opening chains all over Kathmandu Valley, following the footsteps of its predecessor and his magnum opus—Bota. 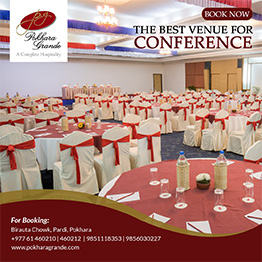 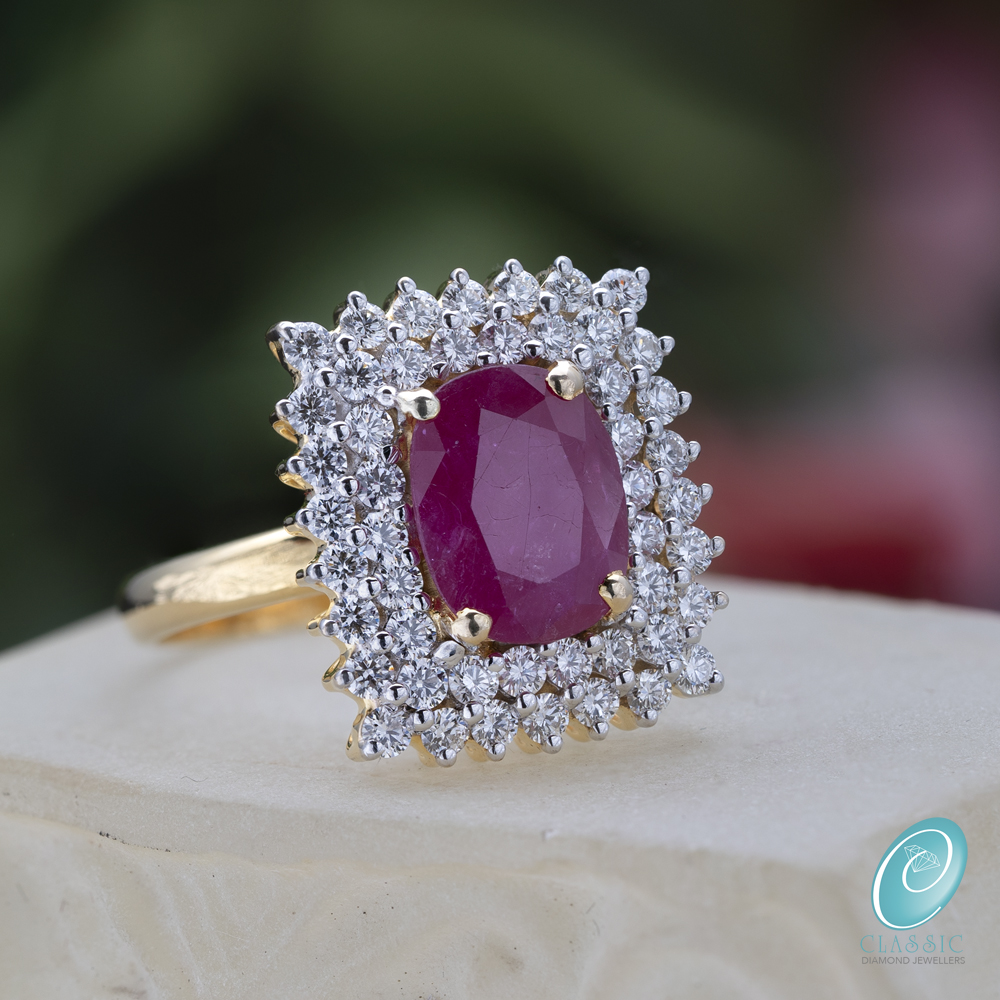 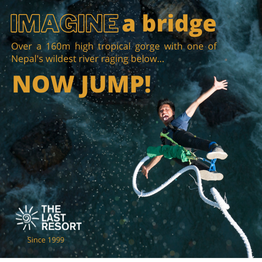 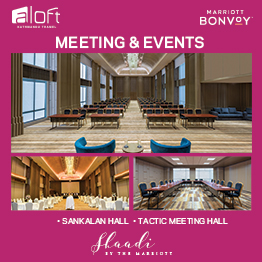 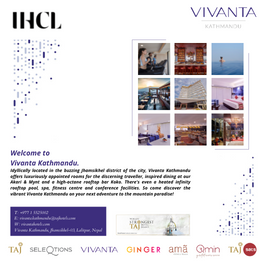 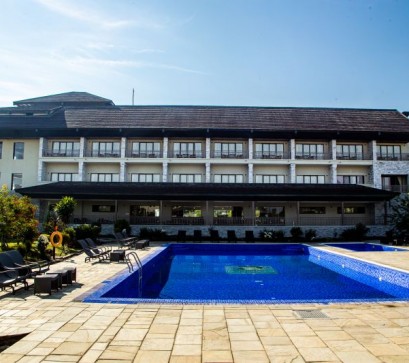